This month sees the release of the documentary film We Feed People, directed by Ron Howard, featuring the work of Chef José Andrés, the founder of World Central Kitchen -- an organization we have been supporting since Russia invaded Ukraine, with donations of 20% of all purchases of our individual pantry items.

Over the past few years we have watched as World Central Kitchen swooped into disaster zones and, against all odds, found ways to feed people in need. From fire fighters to volcano victims to hurricane relief, and now war victims -- feeding hundreds of thousands of meals a day in and around Ukraine -- and even bringing comfort and relief to Uvalde, Texas.

I have watched as chefs I have interacted with over the years courageously join the WCK ranks, fighting with their cooking pots to bring comfort and food to people striken all over the world. Many years ago I used to buy Scratch Ketchup from Tim Kilcoyne, a Ventura-based chef. Now he is in Ukraine as Director of Chef Operations. We regularly visit Bricia Lopez to source Mole from her restaurant Guelaguetza -- and this weekend I saw she was in Uvalde, volunteering with WCK to bring relief to the stricken families there. So while these conflicts are far away, we have local heros who are taking part in a humanitarian mission that is as simple as: "We Feed People".

Food is community, sustenance, and identity and this positive change movement through food is one of the most inspiring movements growing out of the many disasters that keep unfolding around us. On top of their work during disasters, World Central Kitchen builds resilient food systems with locally led solutions. Through locally led approaches, their food resilience programs advance human and environmental health, offer access to professional culinary training, create jobs, and improve food security for the people they serve. Learn more at wck.org/resilience, please watch the film, please donate, please do what you can to support their brave efforts.

If you watch the film, you will see Paella being made on a large scale, in many different settings, and indeed, as a Spanish Chef, Paella is one of Chef José Andrés' signature dishes. So in honor of Chef José Andrés, this month we are celebrating Paella and donating $10 per box to World Central Kitchen.

Included in this box are: 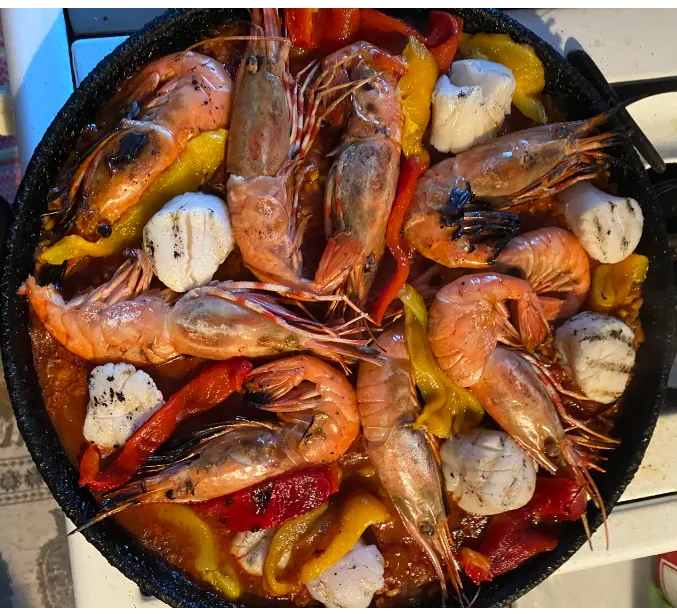 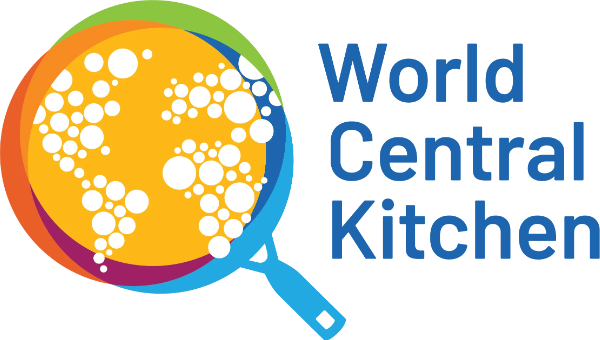 Included in the Box:

Paella has become synonymous with Spain, and without the right rice, one cannot create a true paella. Grown in the rich soils of the national protected L’Albufera Park of Valencia, Matiz España rice is the perfect ingredient for paella, arroz negro and risotto. Its high absorption rates allows it to soak up and hold the abundance of flavors in all of your favorite rice dishes. 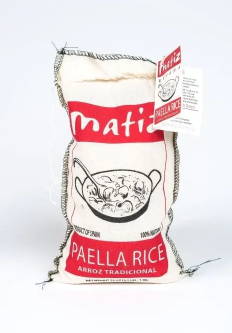 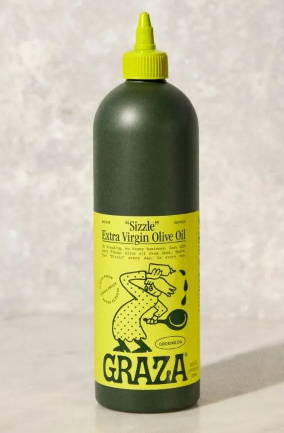 Spanish Extra Virgin cooking oil made from mature, mid-season olives that yield a more mellow flavor. Harvested in November and December, when the olives are more mature. They’re pretty laid back by this point, so it only takes a few shakes to get them off the branch.

Just like (most) humans, olives get more chill with age. The oil produced from these olives will be milder in flavor, and make for a more flexible cooking oil.

Use it every day, in every way.

Graza bottles single origin oils that come in a squeezy bottle that makes everything easier and more fun.

Made from 100% Picual olives from Jaen, Spain, the region where over half the world’s olive oil is produced.

Sweet, red pimentón peppers are slowly dried over oak coals, which enriches them with a rich, smoky flavor that adds savory depth and deep color to your paella.

Burlap & Barrel’s Smoked Pimentón Paprika comes from a single family-owned fabrica in the Extremadura region of western Spain famous for pimenton de la vera, which has a Designation of Protected Origin status from the European Union. 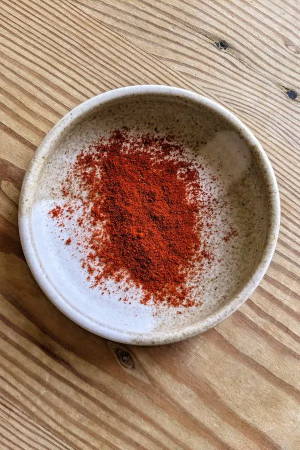 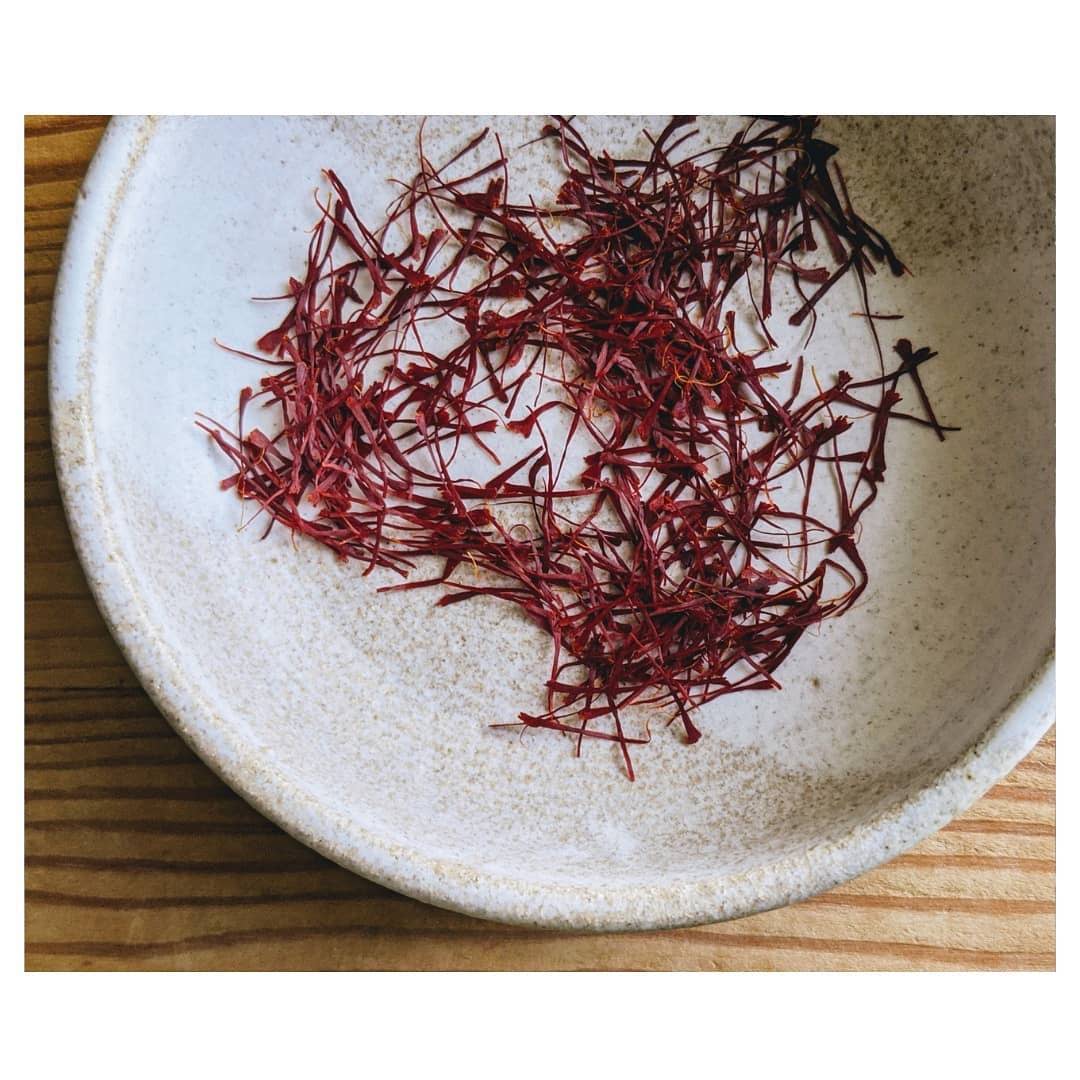 Beautiful, authentic Spanish Saffron threads from Bucks Spices. Bucks Spices is a woman-founded spice shop in Olympia, WA, which my boyfriend inherited from his mother a couple of years ago. He is the spice of my life, and I am his main dish!

A little goes a long way! Use a pinch of this saffron a to color and flavor rice, paella, Indian dishes. Saffron gathering is super labor intensive and is hand harvested from the Crocus flower.

The Sofrito is the base of every Paella, so we had to include these Bianco DiNapoli Tomatoes. Organically grown and harvested on Cliff Fong's family farm in Yolo County, California. Long summer days and fertile soil produce these very unique & delicious tomatoes. Within hours of harvest, our plum- shaped tomatoes are washed, steam-peeled and hand selected at the Olam tomato cannery in Williams, CA.

Each can is packed with a touch of sea salt, organic basil then topped in its own juices. We hope you enjoy them as much as we do! 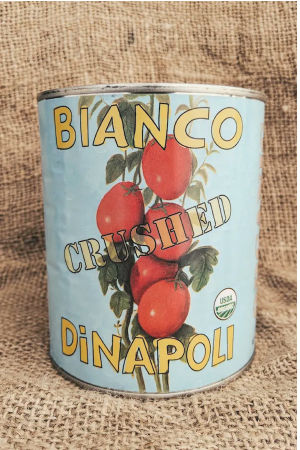 Your are successfully subscribed for email notifications.
✖

Notify me when available

We will send you a notification as soon as this product is available again.

Your email is requried